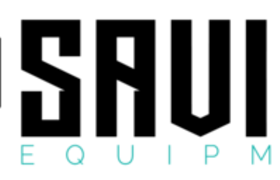 What started out as just a desire for people to have a company they could depend on, Savior Equipment has quickly turned into a reality for its founder, Chris. As a gun enthusiast, Chris tried many gun cases on the market; plenty of them great but some, honestly were only average at best.

The problem he encountered was that the great cases on the market were marked-up at extravagant prices, yet the materials they used did not seem to properly reflect those prices. The average cases were not cheap either, yet they were poorly built and ripped often after only a few uses. Over a period of time, he noticed that a majority of cases were offered at the prices of the "higher quality" cases, yet they still used similar quality of fabrics and components.

Another problem Chris encountered was the lack of service and post-support from those companies, When looking for a solution, any attempt made to resolve those problems would only result in the typical runaround, which we unfortunately have to experience daily. Despite all of those issues, people were still throwing their hard-earned cash on those products. Chris believes that he, along with all hard-working Americans deserve a better quality product backed by the best service without sacrificing their valuable time and energy. He also believes that a company should always stand behind their products and that their service should reflect this as the core principle.

With that, Savior Equipment was formed.

€94,95
Maintaining a low profile & preventing unwanted attention, the T.G.B also gives you all the necessar 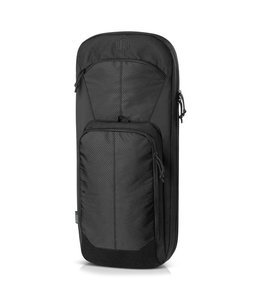 €109,95
This Specialist Covert case is designed and tested specifically for professionals like you in mind. 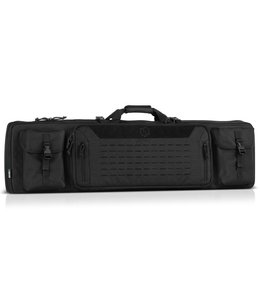 €144,95
This 2nd generation case was designed with all the feedback we got from you. The Urban Warfare Case 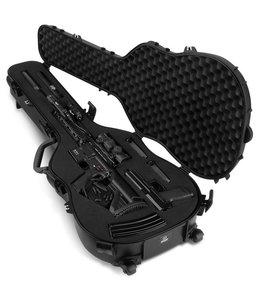 €329,95
You don’t need to be part of a mariachi band to carry this guitar case around. The Ultimate Guitar
Sale 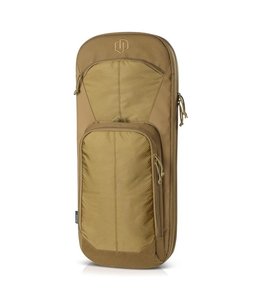 €119,95
This Specialist Covert case is designed and tested specifically for professionals like you in mind. 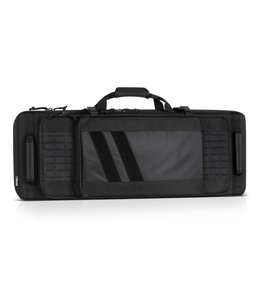 €139,95
Our line of Specialist bags are thoroughly designed and tested specifically for the type of shooter

€99,95
Maintaining a low profile & preventing unwanted attention, the T.G.B also gives you all the necessar
Please accept cookies to help us improve this website Is this OK? Yes No More on cookies »

was added to your shopping cart